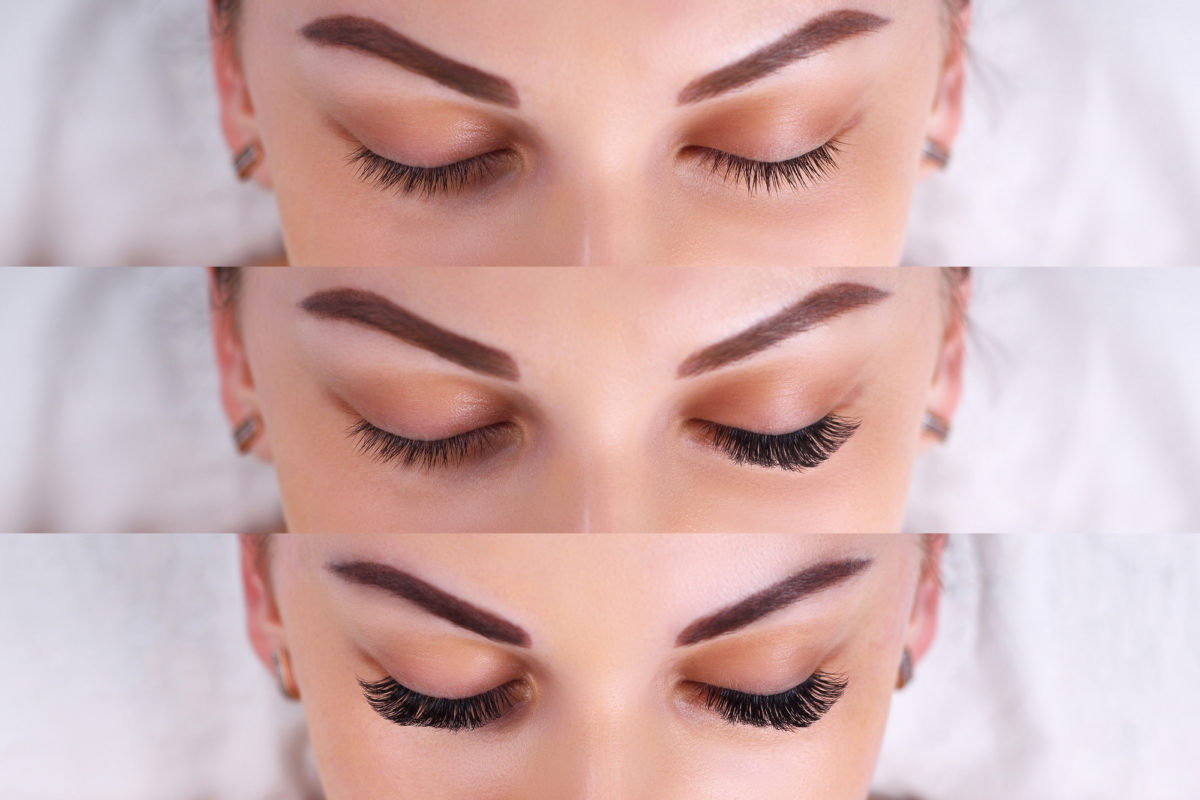 Cosmetics is a booming industry built on trends, with Americans spending more than $62 billion on beauty products every year. The hottest trend the last few years is microblading.

The biggest issue with microblading isn’t the process itself – it’s the mythical debate that microblading and permanent makeup are the same thing.

They are not. Not the science, the aesthetic, or the procedure.

In this article, we debunk all the myths about microblading vs. permanent makeup, so you know the lowdown on both!

The Truth About Microblading Vs Permanent Makeup

Eyebrows are a considerable concern among image-conscious ladies. Almost 73 million women in the U.S. use a pencil to fill in, shape and boost their brow’s appearance. It’s no wonder people are turning to alternatives like microblading!

Would you rather draw in those pesky brows every morning or have a trained professional microblade them once every three years?

If you’re thinking, “Wait, microblading is a tattoo. I thought it lasted forever?” We’re glad you’re here because that’s myth No. 1.

What is Permanent Makeup?

Permanent makeup is cosmetic tattooing. Artists use a machine to tattoo eyebrows, eyeliner, lip color, and more onto a client. Anywhere you can put makeup, a cosmetic artist tattoos it on.

Needles on a rotary/coil machine implant ink into your dermis, which is about seven layers deep. That’s what puts the “permanent” in permanent makeup.

Because the process is the same as getting traditional ink, that’s exactly how it looks. The colors will lose their saturation as time moves forward.

The needles get arranged in a group or circle and vibrate from the machine like a regular tattoo. As such, the lines get outlined and filled in. They aren’t fine, so you have the appearance of a tattooed eyebrow.

Microblading is a semi-permanent procedure in which a microblade applies pigment into the epidermis. This is about three layers deep, so the pigment is more superficial than permanent makeup.

Instead of a machine, the blade gets inserted by a manual method. A microblade artist strokes in fine lines or feathers to mimic natural eyebrow hairs.

Depending on various factors, microblading lasts one to three years. Skin type, sun exposure, and color choice all affect how long the pigment lasts.

The entire microblading process takes three steps. First, there’s an interview where the esthetician talks to you about your current eyebrow habits and your ultimate goals.

Next, the microblading procedure starts. A topical anesthetic gets applied to the area to ensure the client is comfortable. Four to six weeks after the procedure, you will go back for a follow-up/touch-up appointment.

Think About the Ink

Artists that permanent tattoo eyebrows use traditional tattoo ink. These inks may contain metal impurities such as nickel, copper, and cobalt which can be harmful.

Iron oxide, which is harmless and non-toxic, makes inorganic pigment. Iron oxide is also found in eyeshadows and other cosmetics.

If you have any concerns, ask the esthetician or artist about the ink or pigment they use.

Take Your Brows to the Next Level

It’s challenging to navigate through all the myths associated with microblading. In the battle of microblading vs permanent makeup, you now have a clear understanding of the difference.

One of the most important factors to consider is choosing a trained esthetician to perform the microblading. DFW Microblading artist Amanda White is certified by Branko Babic of Phi Brows. This is one of the most rigorous and sought after microblading certification programs in the world.

Contact Amanda White at DFW Microblading of Murrieta and Temecula to schedule your consultation or for any questions about the microblading process.

DFW Microblading of Murrieta and Temecula is home to PhiBrows Artist Amanda White, who has been certified by Branko Babic of PhiBrows and is so thankful to bring such an exciting technique to Southern California. We are committed to providing clients with a one of a kind experience and making it possible for you to throw away your eyebrow pencil and wake up with perfectly shaped and colored brows every day, rain or shine!

Want to know if DFW Microblading of Murrieta and Temecula is right for you? Set up a free consultation with Amanda White, PhiBrows Certified Microblading Artist. PhiBrows is one of the most sought after and respected eyebrow microblading programs in the world!